Problem
A Twin Cities based service company provides on-line services for many States throughout the country. Software testing was also unique for each state, meaning that separate test cases were required for each state. This caused a backlog in manual testing whenever new releases were rolled out since each state had to be tested individually. ABC’s development utilized an Agile approach with coding being performed in a .NET environment with heavy use of AJAX.

Results
Each of the five state’s manual test execution efforts required approximately 96 hours to complete. Using the newly minted automation system created by SWAT, the test time was reduced to just 8 hours. This yielded an incredible savings of 88 hours per state, or a total savings of 440 hours. ABC Company was also able to enhance test coverage by employing the simple Excel based Data Driven approach included in the automation framework. Due to the clout of VSTS 2010, ABC Company saved a total of 440 hours with a mere 160 hours invested in test automation. This yielded a whopping 175% ROI on their investment, something every company developing software must seriously consider. 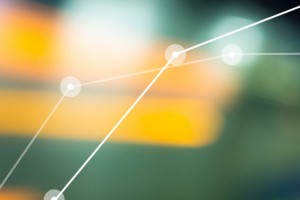